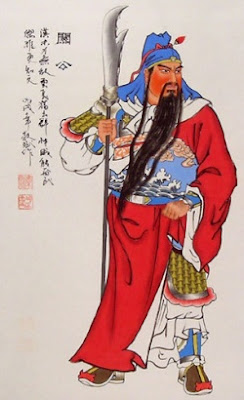 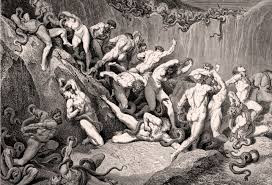 'Tis our last hope if we want to exist, as a party survive
A la Sisyphus, don't ever stop rolling our political stone
To the very peak where hopefully our hopes will revive
Where once again we can sit on the holy MaHwa throne
Posted by KTemoc at 2:16 pm