On 05 April 2013 I penned the following 4-line dirge for Hindraf in my letter to Malaysiakini titled Plagiarism cries, and the Tragedy of Hindraf to capture the essence of all that went horribly wrong for Hindraf. 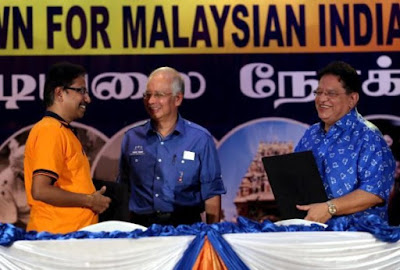 Alas, here lies a once great movement
That had wanted its people to be free
But it failed even its own development
Shackled by its leader’s lamentable hubris

More than 2 years have since past before I decide to record them here in KTemoc Komposes. And it is an opportunity for me to add another 4 lines, a sincere appeal for Hindraf leaders to abandon its self-imposed mental 'ghetto' bordered by race and religion:

But why shackle your own downtrodden
Further with colour, caste and creed
So discard the burden of all that's rotten
By all being from one Malaysian breed 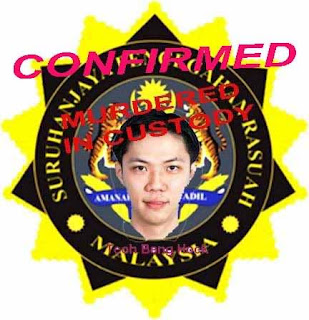 O so soon you've forgotten me
Hey, my late name was Teoh Beng Hock
Is that even in your memory
Or just a wee footnote in history
My story soon to become mere talk-cock

Those who sinned against me
Cursing my family with veritable untold woes
Making Er Jia a fatherless baby
And those men with no pity
Have become icons by you, your new heroes 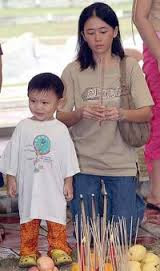 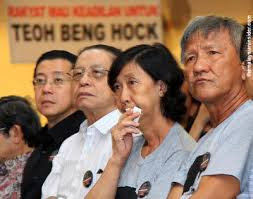 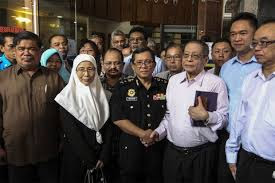 (2) The murder of Teoh Beng Hock

(3) I work for the rights of the dead 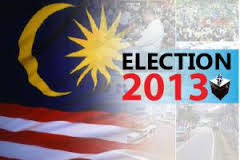 The date 05 May 2013 was the day when Malaysia held its 13th general elections. Then there were accusations by one party of another party bringing in tens of thousands of Bangladeshis to (illegally) vote for the latter party, with suggestions that such Bangladeshi voters would be rewarded with Malaysian citizenships.

True or false, the accusations inspired me on that election day to pen the following lines though more in jest, wakakaka. Then I had written only 3 stanzas. Today I take the opportunity to add in one more to make it a 4-stanza piece.

By the by, it's worthwhile reading The Star Online article Bringing back passion in Penang food (by Dorairaj Nadasan) which is related to some aspects of what I have written, wakakaka. 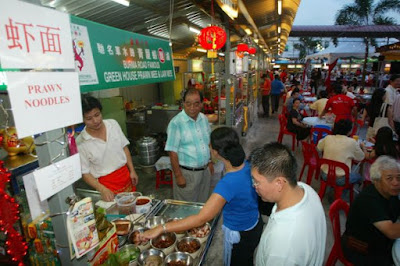 Hello, my name is Mr Farooq Majumdar
I was born in Kampung Paya Terubong
Which by the way, Sahib, is not very far
Just the distance for a Bangladeshi song

Yes Sahib, indeed I am very very Malaysian
Which is why today I have come to vote
‘Coz there is also lucrative compensation
And I really don’t mind coins or bank note

Come to think of it, I've a Malaysian mien
I work goreng-ing at a char koay teow stall
And pahkok with Ah Peh Ah Ee in Hokkien
While my towkay sits behind doing f*-all

Best of all I don’t have to go home, I mean
Kampung Paya Terubong is now my address,
And that’s what makes me really super keen
To vote as told, for a citizenship to possess


* Malaysian
i. goreng = fry or frying (as in koay teow noodles)