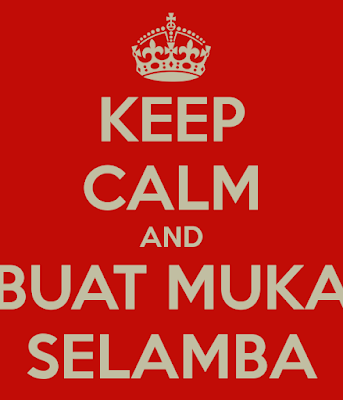 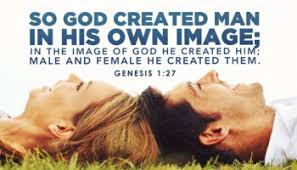 After G-D achieved the perfect man, He discarded that mold
And that explains why I am perfectly &amp; magnificently unique
With a 10 in all my qualities, don't blame me for being so bold
Because I am just consummate, the awesome brainy Sheikh

I've never made any error, booper, blunder, fault or mistake
Anyone who says otherwise must be one terrible awful liar
How dare some even refer to me as a Ophiophagus snake
His or her lips should be stitched up in razor-sharp barbwire 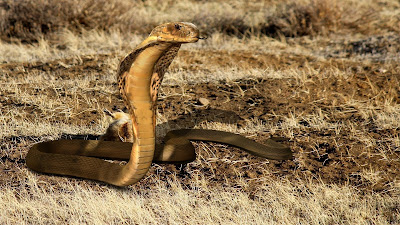 As for imprisoning opposition people, please ask the police
I was the Prime Minister then test-driving the lovely Proton
That to increase its max speed, its weight should decrease
Lalang detainees not as bad as portrayed, t'was all a con

Anwar was a different case where he did things abominable
But I loved him as a son, even begging the law to let him go
The horrid men in blue, doggedly said no, so very inflexible
Endowing him with a black eye very much against my say-so 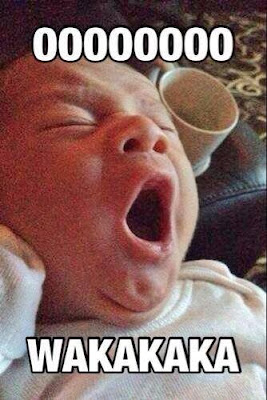 I'm innocent of all people have accused me of, pure lily white
You can ask my bosom friend from my Pocket for a testimony
I have not the slightest doubt he will swear to you I am alright
Whereas in the earlier bad days he did rail against my policy

Yes, ask him as he and son were by the police incarcerated
Alongside 103 others plus Kua Kia Soong & an angry Bhai
Not such a big deal for being hauled in, just pride lacerated
Their yester-year's grievance I am prepared today to mollify 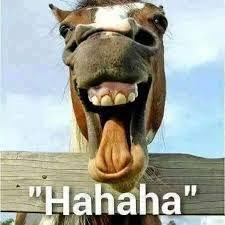 Those whining whinging wonders should check on Thailand
Compare to up North our bastards were bloody damn lucky
I guess we've over-pampered prisoners here in Boleh-Land
They should thank me for being PM, they should be happy 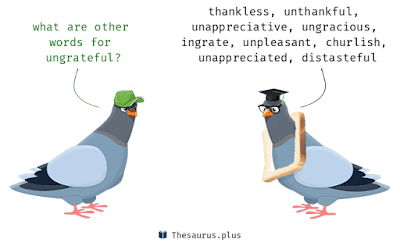 Posted by KTemoc at 9:33 am No comments:

KUALA LUMPUR, April 10 — Incumbent Kepong MP Tan Seng Giaw, who held office for 36 years, said he would not be defending his seat as an independent after DAP dropped him from the election.

Tan, who has held the Kepong parliament seat for eight consecutive terms since 1982, said he respected his party’s decision to move incumbent Segambut MP Lim Lip Eng to his seat in the 14th general election.

“Such is the fluctuations of politics and the decision made by party headquarters must be followed,’’ he told Malay Mail.

When asked whether he would contest as an independent and go up against Lim, Tan said no.

When asked further on whether he would help Lim campaign in Kepong, Tan said he would leave such decisions to the people.

“I will let the people decide and see what they want.”

However, Tan said he will continue to serve the people in Kepong and was humbled by the chance to do so.

“I still have my office in Kepong and people can still call me and make appointments to see me if they need any help. I'm here to stay and serve as best I could.

“In fact I just came back from an event in Kepong and there an unusual high number of people there today to see me,’’ he said.


Now, an eulogy to Tan Seng Giaw from an admirer: 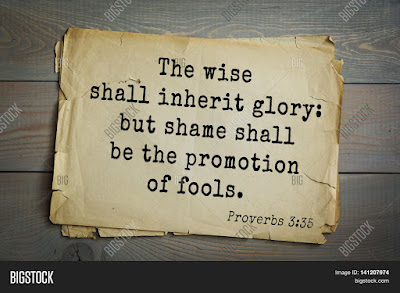 Through times many a good man has sadly fallen
Not in honorable combat but by the hidden blade
Of blood stained Machiavellian hands oh so rotten
But whose time will 'come' too, whose fate'll fade

Goodness, righteousness all seem to be forgotten
Overcome by dark forces of greed and intolerance
By Helheim wolves, ravenous hounds misbegotten
Fed by gluttonous avarice from Dark Concordance

Will such Evil be given all their iniquitous free rein
To subdue, suppress &amp; suffocate those of rectitude
Denying truthfulness by severing the tenuous skein
Of decency bound to an otherwise innocent attitude

But a Force monitors our actions, be it good or evil
Like a quiet accountant tallying our actions thus far
It measures, evaluates, records since time primeval
&amp; remembers, never forgets, always fair, our Karma 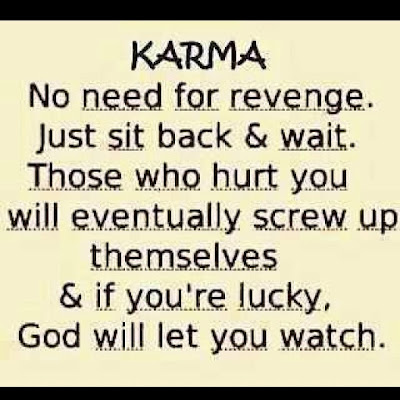 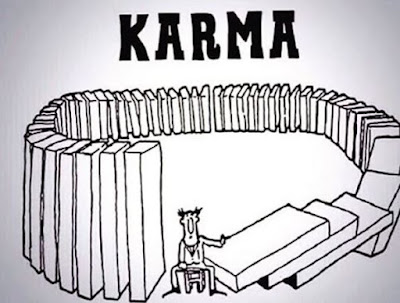 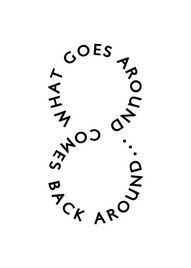 Posted by KTemoc at 3:42 pm No comments: 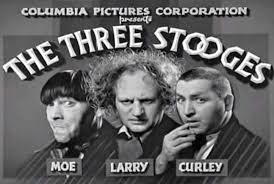 Traditional haiku consist of 17 on (also known as morae though often loosely translated as "syllables"), in three phrases of 5, 7, and 5 on, respectively.

Say sayonara
It's the Saharan welcome
Like f**k you baby 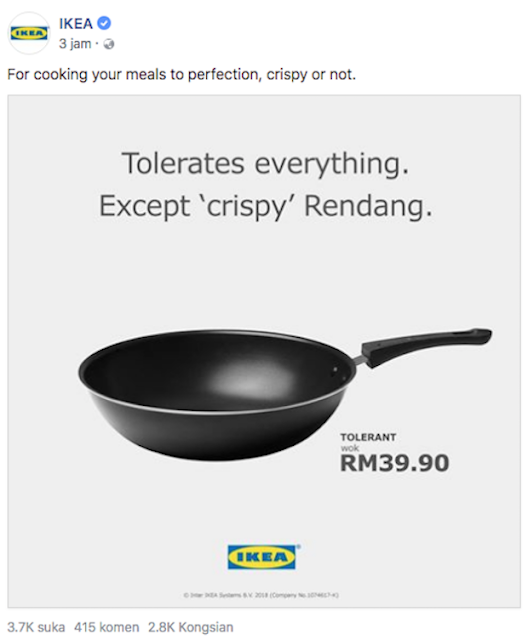 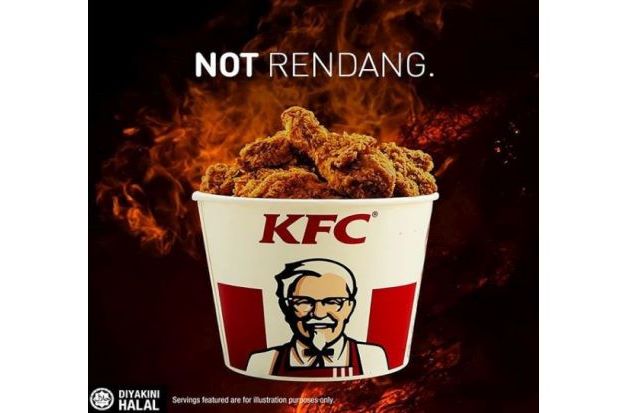 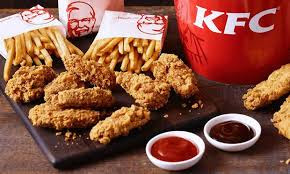 There was a man who works as a chef at the BBC
When confronted with a rendang he was all at sea
Very much to his chagrin
The chook had no crispy skin
But forgive his silly tastes, he wanted rendang KFC 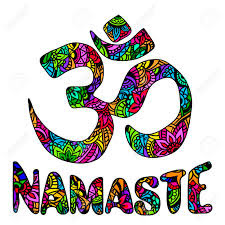 Wakakaka again
Posted by KTemoc at 11:37 pm No comments:

Yes, he talked chicken, he talked skin, he tok kok
To him, nasi goreng is so different from fried rice
And a stir fry pan is not the same as a chef's wok
While Kuching pepper is to him not even a spice

You'd wish someone in Malaysia with a 'Namaste'
And do the hula-hula in the desert of Saudi Arabia
Then on seeing Donald Trump you say 'Sayonara'
Oh, with lovely koay teow t'ng you add macadamia 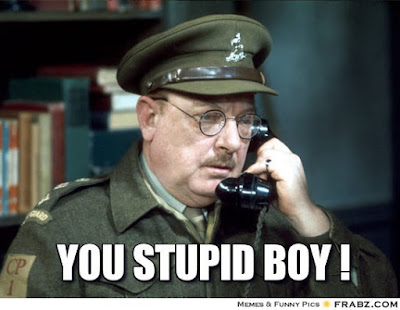 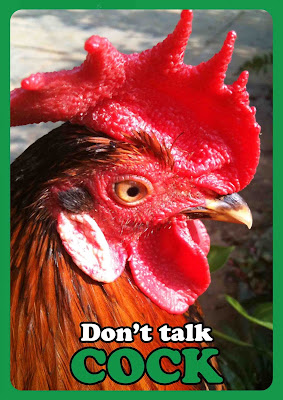 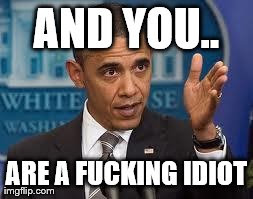 Posted by KTemoc at 7:37 pm No comments: