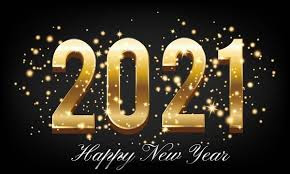 Posted by KTemoc at 4:34 pm No comments: 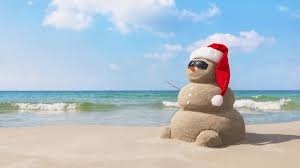 Posted by KTemoc at 5:19 pm No comments:

To all and more - Happy Diwali 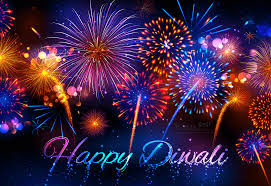 If You Should Go


If You Should Go


Love, leave me like the light,
The gently passing day;
We would not know, but for the night,
When it has slipped away.

So many hopes have fled,
Have left me but the name
Of what they were. When love is dead,
Go thou, beloved, the same. 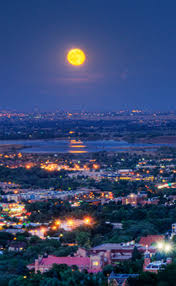 Go quietly; a dream
When done, should leave no trace
That it has lived, except a gleam
Across the dreamer’s face. 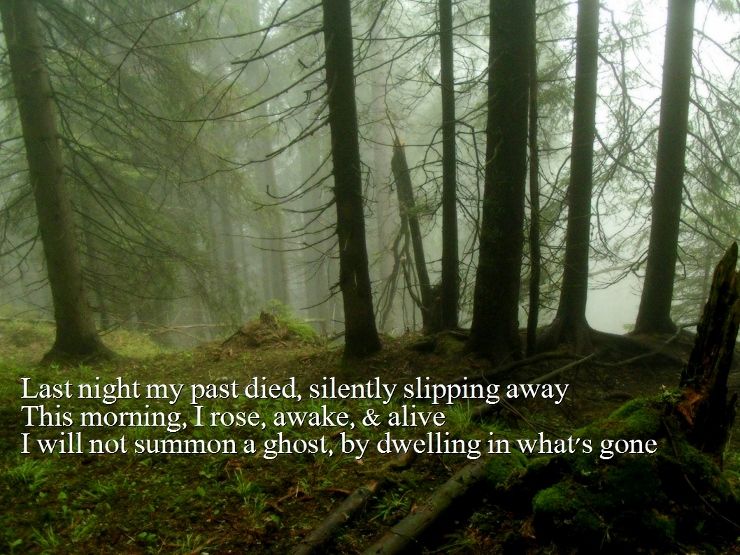 [This poem is in the public domain ]

“If You Should Go” originally appeared in the June 1922 issue of The Crisis. 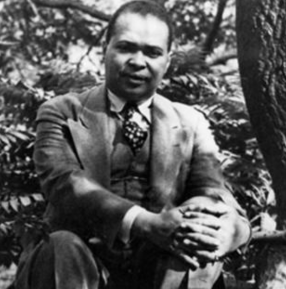 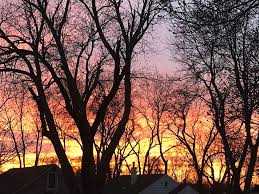 The sky puts on the darkening blue coat
held for it by a row of ancient trees;
you watch: and the lands grow distant in your sight,
one journeying to heaven, one that falls;

and leave you, not at home in either one,
not quite so still and dark as the darkened houses,
not calling to eternity with the passion of what becomes
a star each night, and rises;

and leave you (inexpressibly to unravel)
your life, with its immensity and fear,
so that, now bounded, now immeasurable,
it is alternately stone in you and star.


Translated by Stephen Mitchell
Posted by KTemoc at 5:55 am No comments: 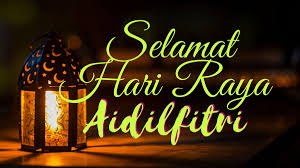 Posted by KTemoc at 8:56 pm No comments:

Peace on this Wesak Day 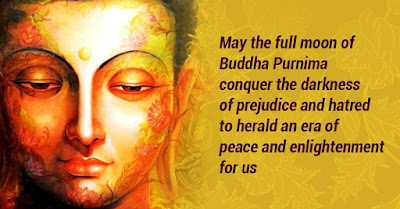 Posted by KTemoc at 6:06 am No comments:


Let me introduce another lovely poem, written a century ago by Libbie C Baer, which again moves me very much. I read it in poems.org (a website run by the Academy of American poets) 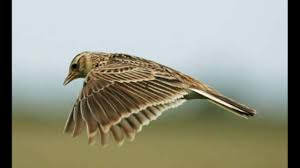 Like roses the bright dream did pass,
On swift, noiseless footsteps away;
Like glistening dew on the grass,
Dissolving beneath the sun’s ray.

Like voice of the lark that doth soar,
Through the golden haze of the dawn;
You hear it and bend to adore,
Just hear it and then it is gone. 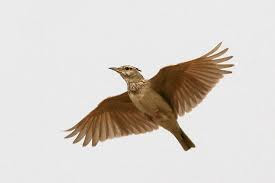 The lark on his swift, flashing wings,
Keeps pace with the flowers in their flight;
And that’s why when soaring he sings,
And passes so swiftly from sight.

I slept, and a vision did see,
Of eyes that were tender and blue;
I awoke to know that for me
The vision may never come true. 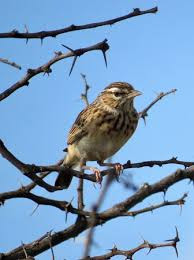 The lark soars no more in the skies,
He’s gone with the roses and dew;
The face with the soft tender eyes,
Comes never to gladden my view.

My memory holds images fair,
Of all these beautiful things;
Which I will be seeking somewhere,
When my soul, as lark, findeth wings. 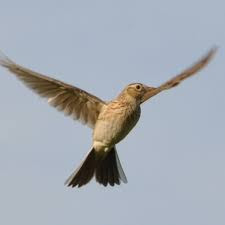 This poem is in the public domain. Published in Poem-a-Day on May 3, 2020 by the Academy of American Poets
Posted by KTemoc at 8:21 pm No comments:


Let me introduce a lovely poem, written some 95 years ago by Ranier Maria Rilke, which moves me very much. I read it in poems.org (a website run by the Academy of American poets) 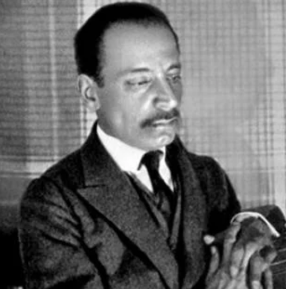 Rainer Maria Rilke was born in Prague on December 4, 1875. The author of several collections of poetry and prose, Rilke is recognized by many as a master of verse. He died on December 29, 1926. 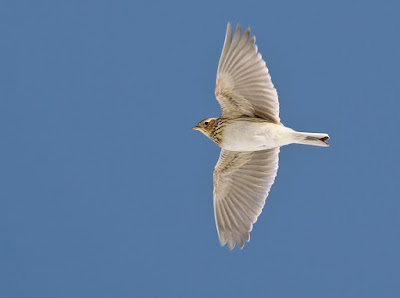 Again the woods are odorous, the lark
Lifts on upsoaring wings the heaven gray
That hung above the tree-tops, veiled and dark,
Where branches bare disclosed the empty day. 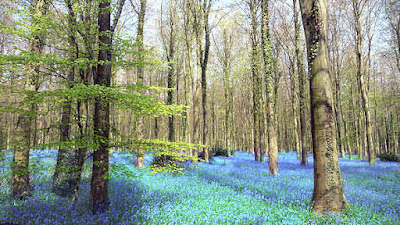 After long rainy afternoons an hour
Comes with its shafts of golden light and flings
Them at the windows in a radiant shower,
And rain drops beat the panes like timorous wings.

Then all is still. The stones are crooned to sleep
By the soft sound of rain that slowly dies;
And cradled in the branches, hidden deep
In each bright bud, a slumbering silence lies. 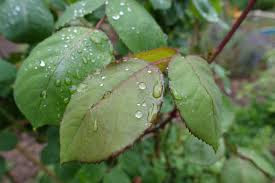 I just love the beauty of 'In April'. 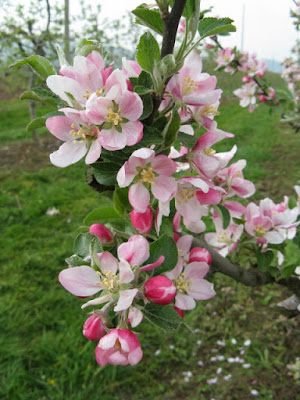 Posted by KTemoc at 7:05 pm No comments:

Oi, one and all, look I am spraying

4 your safety, I am dressed in PPE
To disinfect virus, monstrous being
Podah menteri, itu my mango tree

Posted by KTemoc at 4:00 pm No comments:


We've been told the rain in Spain
In that tragic Covid ridden Iberia
Usually'd fall mainly on the plain
But what of our tropical Malaysia? 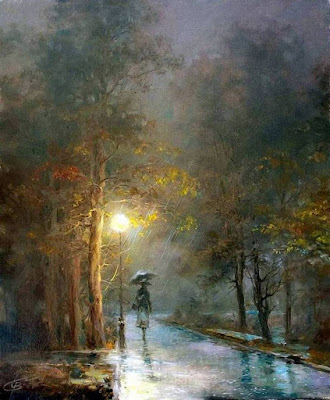 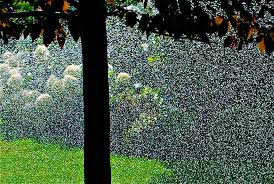 Sitting on the veranda of my home
Magically feeling tranquil calmness 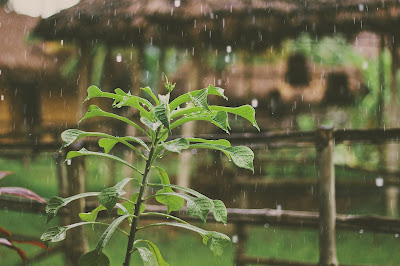 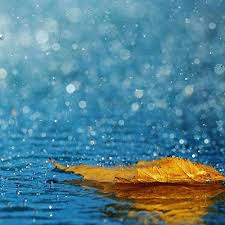 Posted by KTemoc at 4:37 pm No comments:

The Frogs of Malaysia 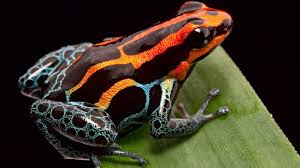 The eternal bane of our country are frogs
'Tis the season for them, hopping all over
Stinking like malodorous dirty worn socks
Yes, they're very much attracted to power 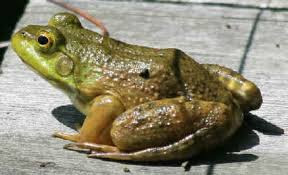 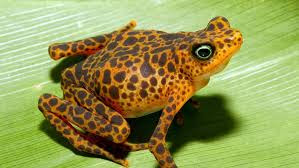 Some are amazingly agile in their hopping
They lompat kiri kanan, whoa, back to kiri
Their inner GPS' directing them to offering
Lucrative, in a game of 'Gimme', 'Gimme' 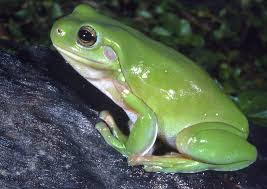 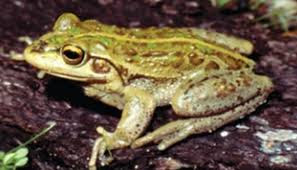 Posted by KTemoc at 4:00 am No comments: