Who will be PM? 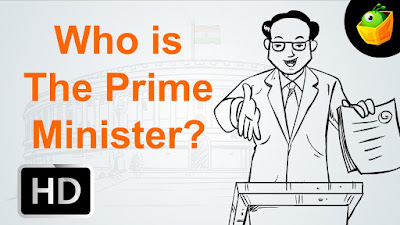 The man they want as their PM-designate is sadly in jail
Imprisoned for a crime we've been told he didn't commit
But campaigning for his innocence seems destined to fail
Hampered by various sinister obstructions I must admit
The man they did NOT want as PM has nominated himself
Saying that if people are desperate for an experienced PM
Yes, he shouted after chucking his baker's apron on a shelf
F**k Putrajaya, he'll even build his Palais de Buckingham

His charms are devastating, his once mortal foe can testify
While his anger is ruthless as felt by his erstwhile mentee
He is a walking encyclopedia, a know-all who is never shy
He can be your future PM but only when he hears your plea

Some say he is ashamed of and hides his ancestral origin
But that does not seem true as he has shown he likes roti
A delicious breakfast taken with dahl on a Sunday mornin'
Everyone likes roti, Punjabis, Telugus, Tamils & Malayalee

I cannot find anyone wrong with him, he is sans blemish
For an experienced PM-designate we needn't look too far
But wait wait wait, just one point, not something to relish
He might have just a fault if any, dia selalu mudah lupa 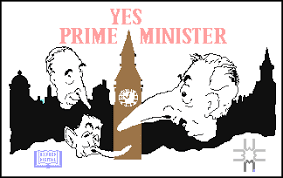