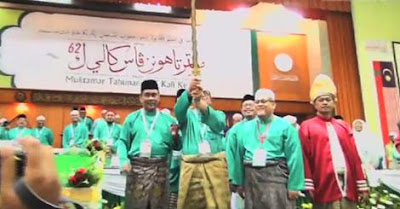 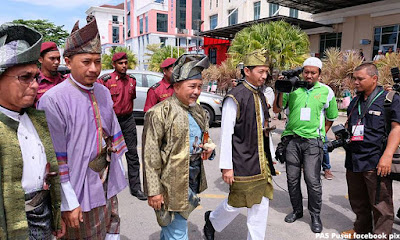 Note we ain't no Arabs no more
As can be seen, we are Malays
Ya, we ain't the sheik's mandore
We've given up* our camel days

Please vote for us, we of thy bangsa
This applies to you, our pals in PKR
And no camel as we'll use Proton Saga
In Sungai Besar and Kuala Kangsar

We've even celebrated our muktamar
With a gigantic halal green pulut cake
Yes, we are prepared to go very far
As to use a keris on what was baked

But once the election's over, lose win
We'll ta-ta our Hang Tuah garb adieu
Then once again we'll be happily seen
With a Middle-Eastern camel or two 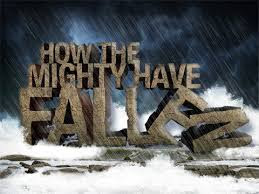 Once he walked in the corridors of unbridled power
And subjugated even the most highborn to his will
T'was said that many before him were seen to cower
Then when he passed by, even more stood very still

Seen as one who's never wrong in all his decisions
His stately words were considered as precious gold
Countless were ooh’s & aah’s wrapping his visions
But they're all gone now, as the new 'truths' unfold

O How the mighty has fallen, his weapons perished
In his distressed call of help to one so hated before
How he allows his own maruah to be so diminished
With a sad silent cry that he’s recalcitrant no more

Posted by KTemoc at 9:35 am No comments: 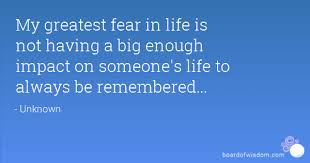 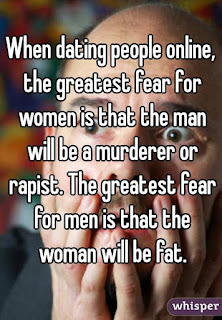 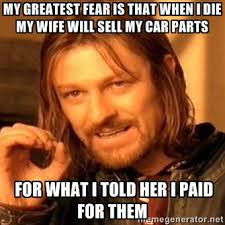 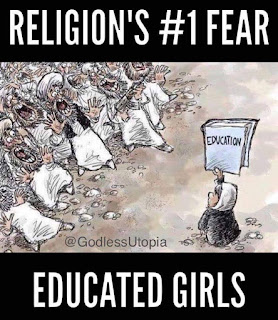 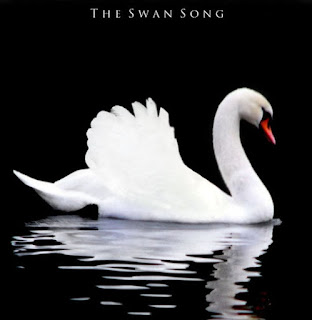 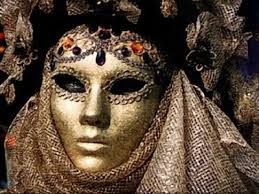 Wishing all my visitors and friends 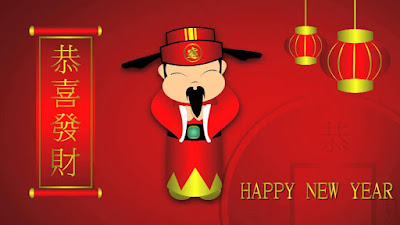 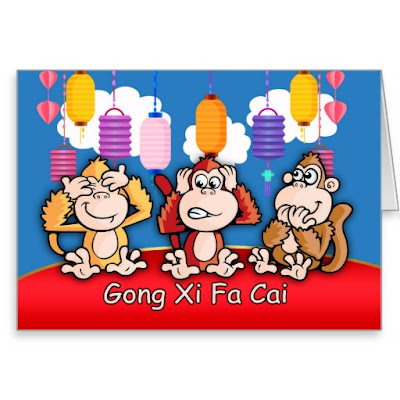 May your journey through the Year of the Monkey be safe and filled with happiness, health and success.

Wakakaka!
Posted by KTemoc at 10:16 pm No comments: